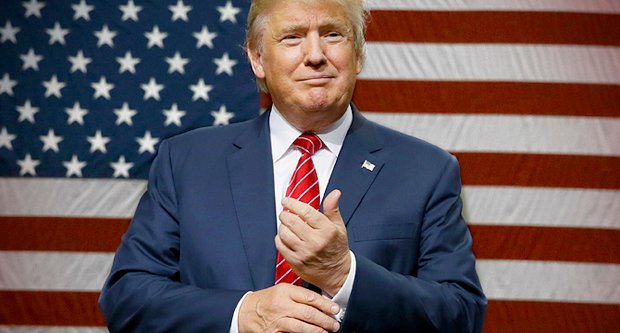 I may pretend to be a Millennial at times, but I am actually part of generation X, the generation born after that of the baby boomers (late 1960s to late 1970s), we had the first home computers. My first computer was a Dragon 32, with a whopping 32k of memory! I grew up listening to legends such George Michael, Michael Jackson and Prince and watching films such as Top Gun, Back to the Future and Star Wars.

A lot of my peers are totally disconnected from the millennial generation and they are going to get a bit of a shock when their kids start high school. In the last 12 years, we have seen massive developments in technology including Social media, Smartphones, Cloud and Applications. It’s almost like our mindsets these days are split into 2 categories. The 20th and 21st Century mindset. If you grew up in Britain, you will no doubt have heard sentences muttered from your elders beginning something like “When I was a lad, things used to be different..”. I always used to dismiss it as an inter-generational thing. That was until I started moaning about exactly the same things myself about 5 years ago.

20th Century folks tend to moan about lots of things, my short list is here:

Then I realised, that I am pretty lucky to be able to moan about what are first world problems. In the 19th Century, the list would have included clothing, food and staying alive (avoiding war). This was when I realised I had to change my mindset.

So here it is, my rules for surviving the 21st century:

In my opinion, Donald Trump won the election because he understood the difference between the 20th Century and 21st Century mindsets and used it to his advantage. What can it do for you?