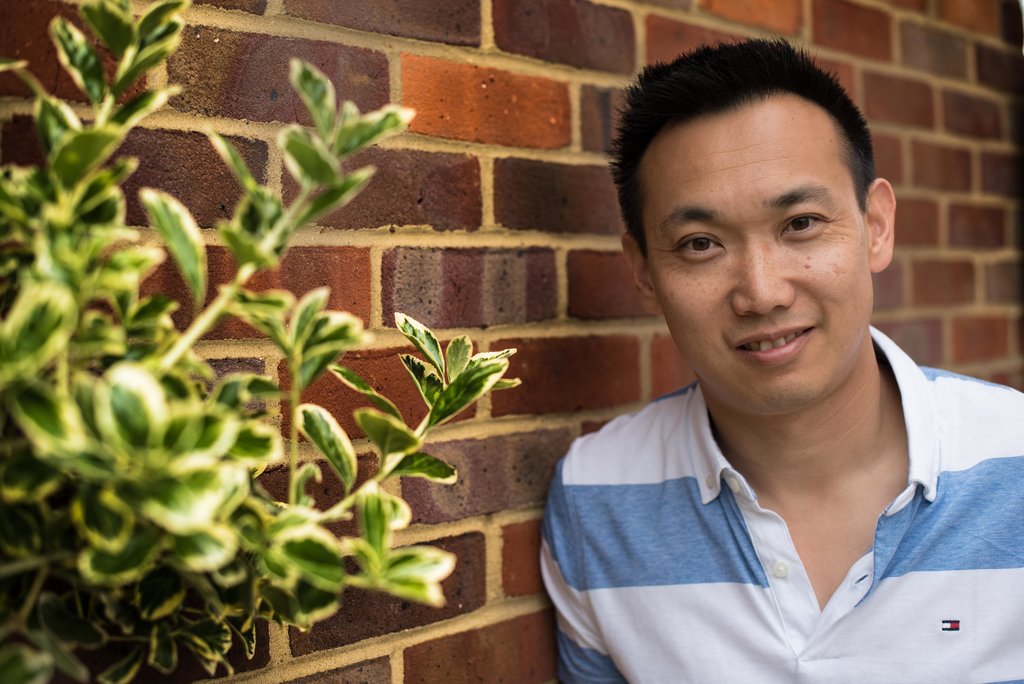 It was just over 14 months ago, when I decided I wanted to build an independent network of changemakers, connectors and innovators.

Many thought it was a crazy idea and that it would be a total waste of time. Since then I have managed to reach many through my writing, which has been about being authentic and breaking down the latest developments in business and technology from an independent practictioner’s point of view. The global talent I have met along the way has been astounding.

Yesterday I hit another milestone in terms of connections. If someone had told me at the start that I would eventually have 35k who read my stuff, I would not have believed them. It has been quite a ride.

Unfortunately, this also means the I am close to my limit for connections so I am unable to accept everyone’s requests. I am hoping that LinkedIn will increase the limit. The next stage is to work together with you all to create active subnets, where we can start identifying some common problems and solving them.

My plan is that the new improved Linkedin groups will have a big role to play in this.  It is a huge privilege that so many of you take the time to read my posts. I just wanted to take this opportunity to thank all of my connections and followers in #TeamHuman for your support.