A Cautionary Tale about Corporate Values 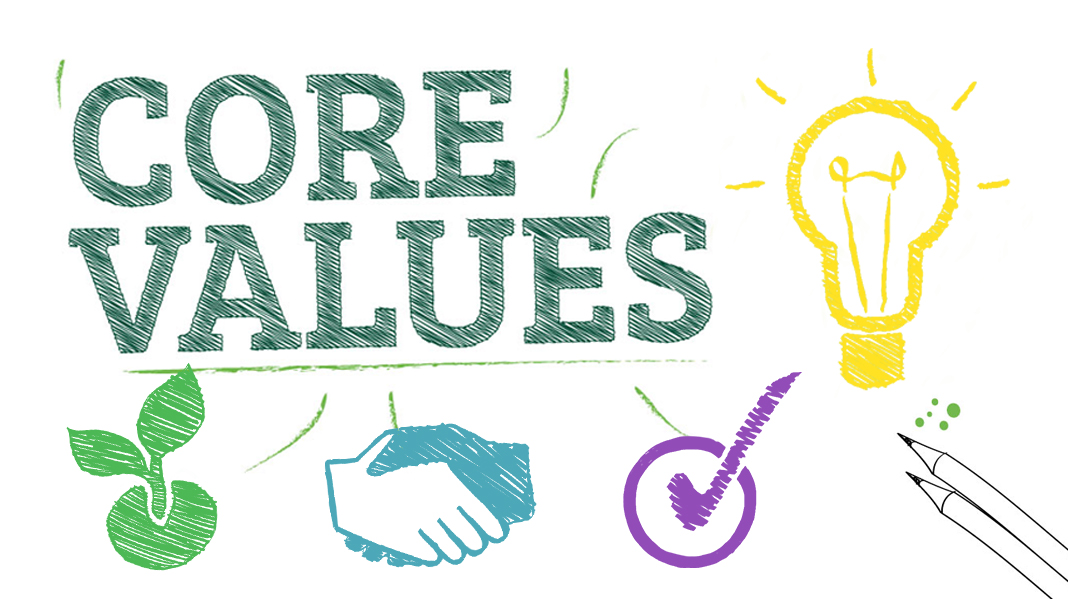 This corporate giant listed its core values as follows:

Communication – We have an obligation to communicate.

Respect – We treat others as we would like to be treated.

Integrity – We work with customers and prospects openly, honestly, and sincerely.

Excellence– We are satisfied with nothing less than the very best in everything we do.

However, several examples reveal that the culture of this company stood opposed to these core values. Instead of reinforcing the code of ethics and the list of values, the actions of leadership established a culture of greed and pride.

The CEO was inspired by one of his favorite books, The Selfish Gene, to establish a grading system for all employees, routinely firing those who failed to help meet the company’s performance objectives In an effort to continue to build revenue on the balance sheet, The CFO undertook an elaborate process of establishing special partnerships to bundle assets and secure loans.

Despite public awareness about the dangers of this behavior, no one came forth to speak out against it The company’s name? ENRON