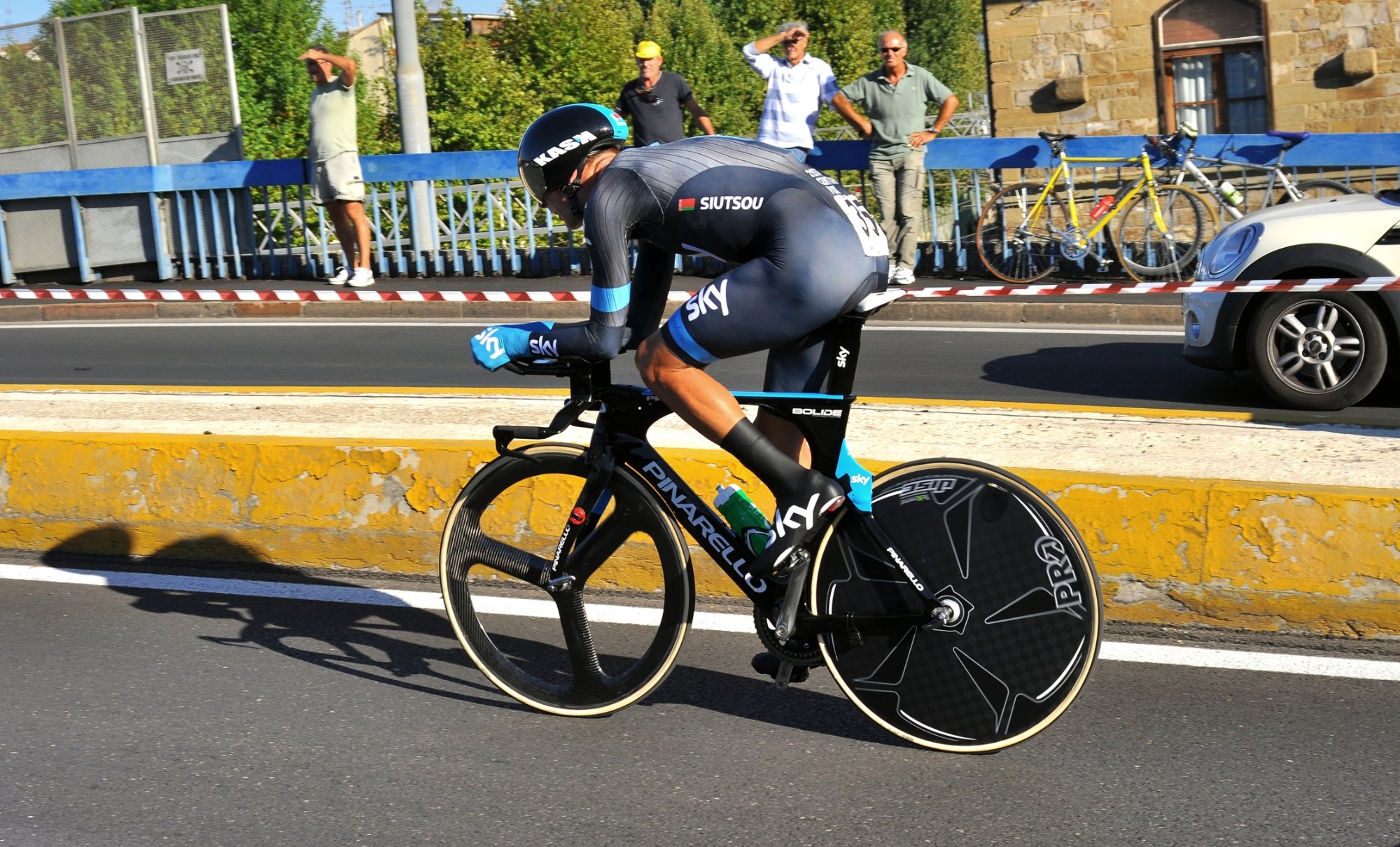 Sir Dave Brailsford knows a thing or two about transformation. A giant in the world of cycling, he is revered for his coaching methods and man-management skills which combine the best elements of sports science, psychology, technology and business. His list of achievements in what some regard as the toughest sport in the world, have been nothing short of remarkable. After being appointed as the performance director for British Cycling in 2003, he went on to transform Team GB from very average, under-achieving cyclists into the undisputed best team in the world. He led Britain’s cyclists to 105 World Championship medals, 50 of which were gold, 30 Olympic medals and 49 at the Paralympics. Not satisfied with this monumental achievement, he then went onto the lucrative world of professional road cycling where he became principal at Team Sky, going onto win the Tour de France yellow jersey a record 4 times in the last 5 years with Sir Bradley Wiggins and Chris Froome. Being an avid fan of both sport and business, his methods have certainly inspired the way that I approach both my personal life and work.

So what lessons can the CxO learn from Sir David Brailsford about Digital Transformation?

Brailsford is a great leader. He is a rock of consistency, he reacts in the same way and maintains his composure, even in times of crisis. His attitude is excellent – enthusiastic about his craft, always emitting energy and positivity. There may be days when his motivation fluctuates, but his attitude is always the same. He goes to work to train and to win.

From a business perspective, our projects may suffer from ups and downs but we all have the choice to decide what attitude we should adopt to tackle them. The most important part of any successful business programme is to understand, think, reflect about yourself and how you operate.

“At the nucleus of every great team is a strong CORE”

Your team is your vehicle to success, so recruitment of the right team members is the difference between winning and losing. To help with this, David came up with CORE, a framework for achieving excellence in human beings. CORE stands for:

(C)ommitment – Attitude is the most important thing to look for in a person. Does the person have an intrinsic drive towards achieving goals? Motivation will ebb and flow but Commitment is the underlying drive to get to a particular outcome. If the commitment from an individual isn’t present, they won’t make it to the team.

(O)wnership – People do not respond well to “Command and Control” style of management. People don’t like to be told what to do, they don’t like to be given non-negotiable tasks. They like to be asked about their opinion, they don’t like to be shouted at, they don’t like people taking about “me, me, me”, “my project”, “my neck on the line”, “you let me down”. One common mistake in Business is hiring great staff and then tying their hands and feet behind their backs. Once you have hired the best staff, let them have an opinion on how the programme should be run. Create that high performing team environment where people are free to speak. Highly motivated individuals want to win and will have plenty of opinions on how the team can achieve this. It is important that Executives and Managers facilitate and support this.

(R)esponsibility – If people are given ownership, then they should take responsibility for their part of the programme. It is the leader’s job to define clearly what people are accountable for, what is expected of them and what attitudes they need to adopt. This where the leader earns their “corn”.

(E)xcellence – If your combine Commitment, Ownership and Responsibility this leads to Personal Excellence. Getting the best from your team members.

David Brailsford is the inventor of the “Marginal Gains” philosophy, which is based on the familiar business ideas of innovation and continuous process improvement. While analysing the “value chain” for a cyclist, David theorized that that if he improved each activity by a small percentage, a marginal amount, when you combine these gains, you get a significant improvement. This has led to innovations in cycling such:

In the world of digital transformation, I can see this starting to happen and there is a license to be very creative about this. From experience I have seen:

“Sometimes out of weakness comes strength, the strength to reach out”

Phone a friend when the going gets tough

When the going gets tough, the tough get going so to speak. In Brailsford’s case he will phone a friend. Fortunately for Dave, he can call upon friends such as Sir Alex Ferguson, Sir Clive Woodward and Alastair Campbell. In mid-2012, Team Sky had been on the verge of breaking point. Lance Armstrong, the American, a 7 time Tour de France winner and cancer survivor had been stripped of all his results due to a doping scandal. The fallout from this was huge and almost everyone in cycling was impacted. Some coaches at Team Sky were linked to Armstrong so they were the focus of a worldwide press investigation. This put Brailsford under an immense amount of external pressure and he thought about standing down. Fortunately, Brailsford was able to turn to Alastair Campbell, Tony Blair’s former director of communications. Campbell was able to give him some good advice on how to handle the crisis situation.

As a leader, I am well aware that pride can stand in the way of asking for help. The truth is your pride will suffer an even bigger fall if you don’t. If your digital transformation is not on track, speak to an expert or hire a management consultancy with a track record of success. Your career depends on it.

Any form of transformation is hard as it is ultimately about managing change, people and culture. Digital transformation is even harder as you have to add new technologies to that mix. But like the journey up Mont Ventoux, you need to train hard, put your bike in the lowest gear, grit your teeth and pace yourself to the summit. If you do this, you too can climb the mountain.