The Man in the Mirror and Anthropomorphism 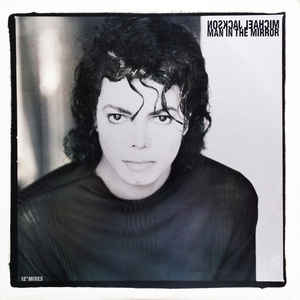 It’s never too late for humanity.

My favourite is the word at the moment is “Anthropomorphic” which is defined as the act of giving the characteristics of humans to other things When i first tagged #TeamHuman, LinkedIn was overrun with articles about robots and AI.

The message was stark. Humans will be irrelevant, Robots will take over from here. The plot may be straight from sci-fi but we are certainly heading that direction in the world of work.

But some of us believe in a change, one which makes the workplace into a more human one. An Anthropomorphic vision, if you like. One which focuses on growth and not just cost cutting. Because when humans grow, businesses also grow and become more profitable

Here’s a song. About change. A song about becoming human again. By an artist who also defined a generation, Michael Jackson.

From 30 years ago when times were as turbulent as they are today. https://lnkd.in/dfR3h5p

“I’m starting with the man in the mirror,

I’m asking him to change his ways,

And no message could have been any clearer,

If you wanna make the world a better place,

Take a look at yourself, and then make a change”

“Man in the Mirror”,  MJ couldn’t spell it out any clearer.